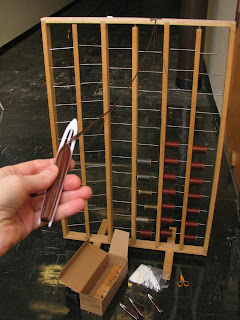 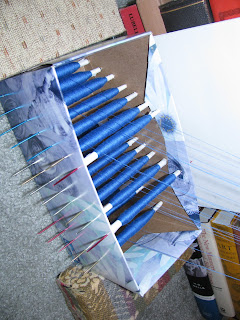 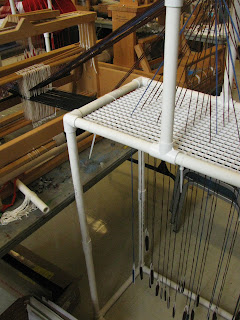 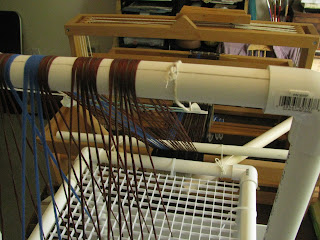 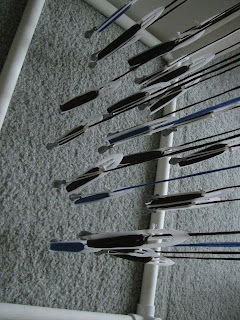 Aha! Two wefts, one for the pile! Now I understand better.
Apologies for being so quiet/not returning your mail yet - rotten virus that lodged in my ears so I am currently hiding from my Inbox and my stitching is neglected.
I remember our conversation with affection.
Best,

Thanks for the detailed description and photos! Something I will have to try someday...

Megan--hope you got well soon, yuck! And we definitely need to schedule another visit sometime. :)

Sarah--let me know, and I will share even more details!

Part II of the narrative is underway...