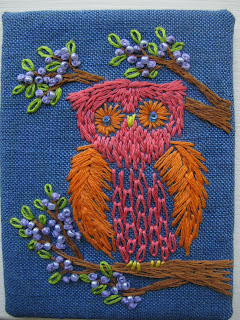 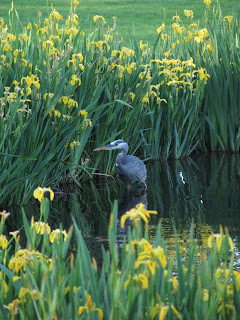 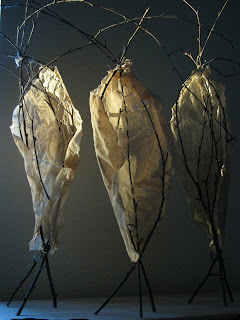 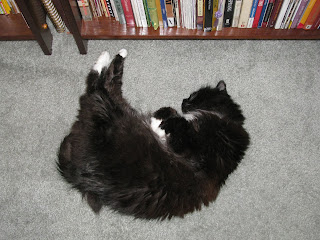 I could have titled this post "The Owl and the Pussycat!"
Posted by Laura at 12:39 PM 1 comment: 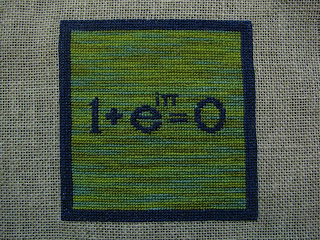 SP (my Special Person) told me this was his favorite math formula. I instantly thought it would be perfect for a cross stitch embroidery. And I harbored this idea in secret.

SP cleverly used the formula as a decorative illustration in my birthday card. This was fortuitous because I had naturally instantly forgotten it, and now I had it and I didn't have to ask and risk spoiling the surprise.

Now, cross stitch is not really my thing, but it does have its applications. I've done a tiny bit of cross stitch. If you've done any serious cross stitch you would probably realize that I should have done some math. I knew I wanted this to be small, so I had to graph very minimal numbers otherwise it would be too big. Experimentation revealed that stitching a single strand of DMC over individual threads of 28-count linen would do the trick.

The equation went pretty fast, especially the second time. (The first time I did the "1" last and that is what demonstrated that two strands of DMC was too much - definite distortion of the fabric.) Then, background. Piece of cake; it would go along speedily, one stitch over and over, no counting.

Actually, instead of counting I should have multiplied. After taking approximately half an eon to do the first few rows of background, I did finally multiply.

Just over 2.5 inches square at 28 stitches per inch tallies out at just over 5,000 stitches.

At that point I didn't work on it for a few weeks.

Eventually I got back into gear; my cross stitch technique (and speed) improved. By the end I think I could do at least two rows an hour...this is an estimate based on my soundtrack - I never worked with a clock in sight!
Posted by Laura at 11:39 PM 2 comments: