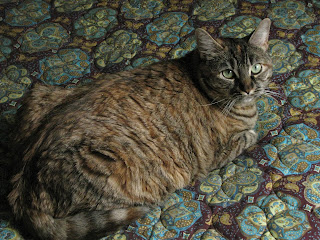 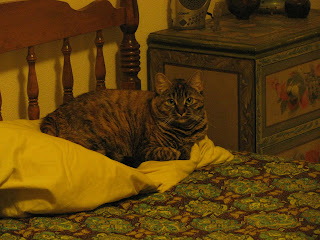 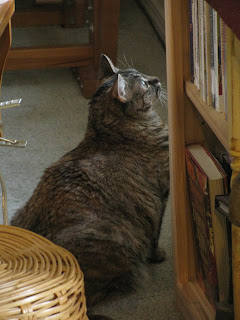 So pleased that you and she are settling in together.

How lovely to read about Beatrice. I feel that once you gain her full trust, you will *have* her trust, she will truly be your animal.

Don't feel bad; it took a year before I could touch Dorothy (who, BTW, looks like Beatrice's twin).
Jan